The Harvard-based economist, Raj Chetty, is the winner of the A.SK Social Science Award 2019. With a prize sum of $200,000, the award is one of the most highly endowed honors in the social sciences. The WZB Berlin Social Science Center is proud to recognize Raj Chetty’s research on the opportunities for social mobility facing disadvantaged groups in the United States, as well as his pioneering use of large datasets on taxes, incomes, and marital status to drive research and political reform. The prize will be awarded at a ceremony on November 5 in Berlin.

Raj Chetty made a name for himself with the Opportunity Atlas. Following anonymous data from 20 million Americans from childhood to middle age, the interactive Atlas reveals the parts of America in which children have the best – or the worst – chances of escaping poverty. This enabled the economist to trace the roots of poverty and prosperity back tothe neighborhood a person grew up in. His research showed that moving to a higher opportunity neighborhood earlier in childhood may help  people climb the income ladder.

The A.SK jury, made up of international experts and chaired by WZB director, Dorothea Kübler, emphasized the following in its award statement: “The Opportunity Atlas endowed American politics with the basis for differentiated and regionally specific reform efforts and political action.” Founded by Raj Chetty and his colleagues at Harvard University in 2018, the Opportunity Insights research and policy institute also uses large datasets to identify political instruments to strengthen social mobility.

Raj Chetty was born in India in 1979. At the age of nine, he moved to the United States with his parents. In 2003, he completed his doctorate at Harvard University. Even before turning thirty, The Economist listed him among the world’s top eight economists to watch in 2008. In 2009, he was awarded a permanent position as Professor of Public Economics at Harvard University, becoming one of the youngest professors in the history of the university. Following a professorship at Stanford University, Raj Chetty returned to Harvard in 2018, where he is the William A. Ackmann Professor of Economics.

The A.SK Social Science Award, endowed with $200,000, was founded by the Chinese entrepreneurs Angela and Shu Kai Chan. Since 2007, it has been awarded by the WZB every two years. The award recognizes researchers who make outstanding contributions to social and political reform. Previous award-winners include: Sir Anthony Atkinson, Martha Nussbaum, Transparency International, Paul Collier, Esther Duflo, and John Ruggie.

The award ceremony will take place on Tuesday, November 5 at 11 a.m. at the WZB Berlin Social Science Center. On the evening, Sonia Mikich, the former editor-in-chief of Westdeutscher Rundfunk, will introduce the prize and its winner.

Ray Chetty is the William A. Ackman Professor of Economics at Harvard University. 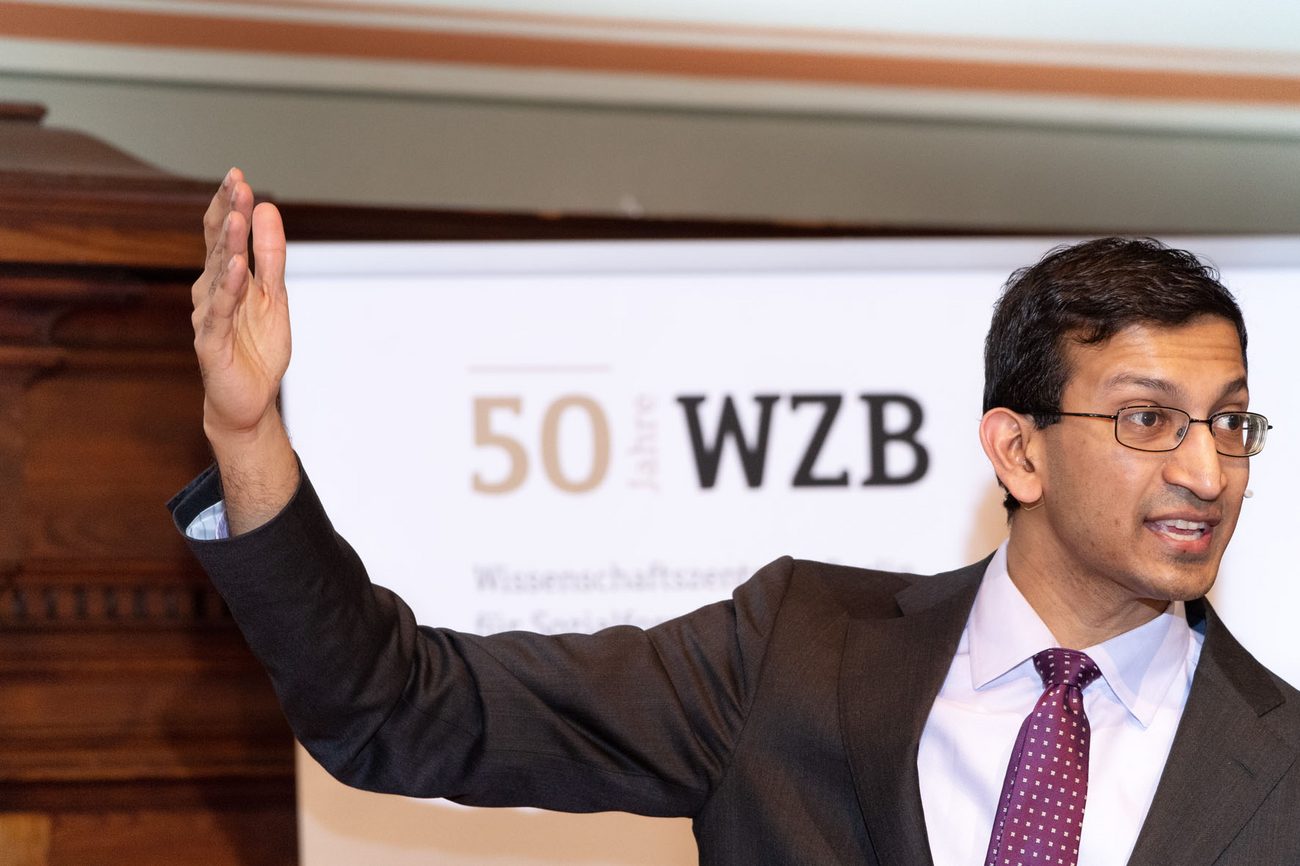 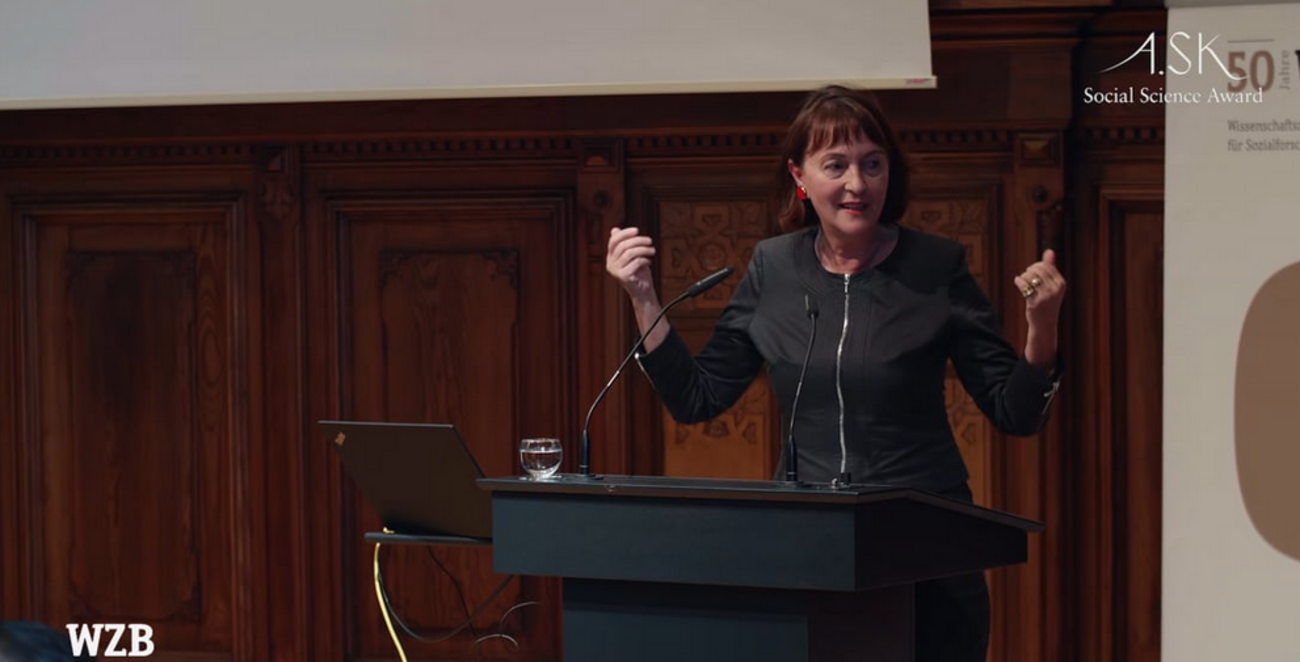 Video recording of the Laudation by Sonia Mikich