Three Paths to Constitutionalism – and Their Authoritarian Alternatives

How do constitutions legitimate their claim to authority? In three different ways. The first path is pursued by revolutionary outsiders; the second, by established insiders; the third, by established insiders striking a deal with political elites previously excluded from the system. During the twentieth century, the revolutionary tradition is exemplified in places like India, South Africa, and postwar France and Italy; insider-constitutionalism, in the British Commonwealth; elite bargaining  between insider and outsider elites, in the constitutions of Spain, Germany, Japan, and the European Union. Different pathways generate different legitimation problems. A failure to solve these problems opens the way to different kinds of authoritarianism – as the current world-wide struggle over constitutional legitimacy reveals.

Bruce Ackerman is Sterling Professor of Law and Political Science at Yale. His books have had a broad influence in political philosophy, constitutional law, and public policy. His major works include Social Justice in the Liberal State and his multivolume constitutional history, We the People. 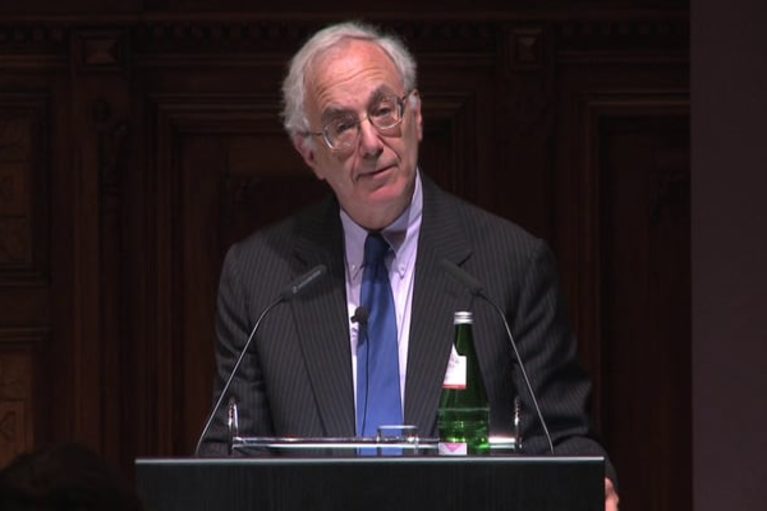